A gear or cogwheel is a rotating machine part having cut teeth, or cogs, which mesh with another toothed part in order to transmit torque, in most cases with teeth on the one gear being of identical shape, and often also with that shape on the other gear. Two or more gears working in tandem are called a transmission and can produce a mechanical advantage through a gear ratio and thus may be considered a simple machine. Geared devices can change the speed, torque, and direction of a power source. The most common situation is for a gear to mesh with another gear; however, a gear can also mesh with a non-rotating toothed part, called a rack, thereby producing translation instead of rotation.

The gears in a transmission are analogous to the wheels in a crossed belt pulley system. An advantage of gears is that the teeth of a gear prevent slippage.

When two gears mesh, and one gear is bigger than the other (even though the size of the teeth must match), a mechanical advantage is produced, with the rotational speeds and the torques of the two gears differing in an inverse relationship.

In transmissions which offer multiple gear ratios, such as bicycles, motorcycles, and cars, the term gear, as in first gear, refers to a gear ratio rather than an actual physical gear. The term is used to describe similar devices even when the gear ratio is continuous rather than discrete, or when the device does not actually contain any gears, as in a continuously variable transmission.[1]

The earliest known reference to gears was circa A.D. 50 by Hero of Alexandria,[2] but they can be traced back to the Greek mechanics of the Alexandrian school in the 3rd century B.C. and were greatly developed by the Greek polymath Archimedes (287–212 B.C.).[3] The Antikythera mechanism is an example of a very early and intricate geared device, designed to calculate astronomical positions. Its time of construction is now estimated between 150 and 100 BC.[4] 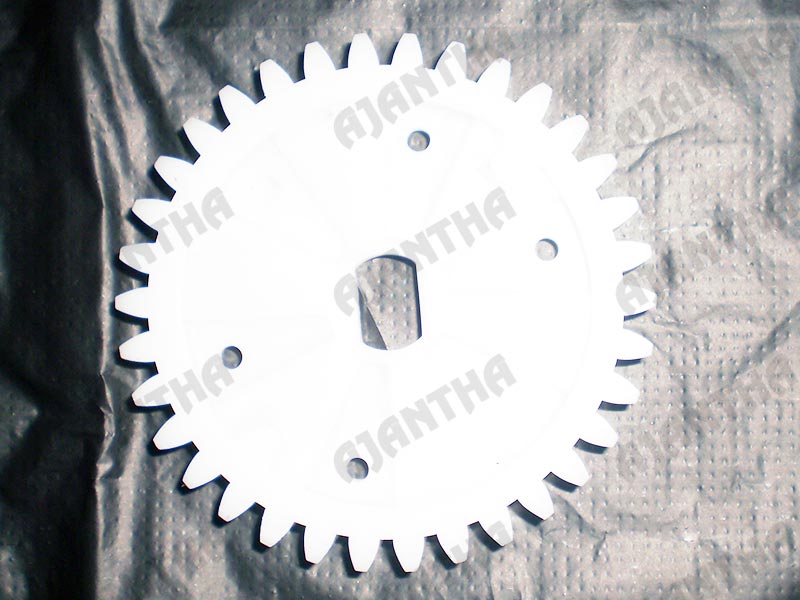 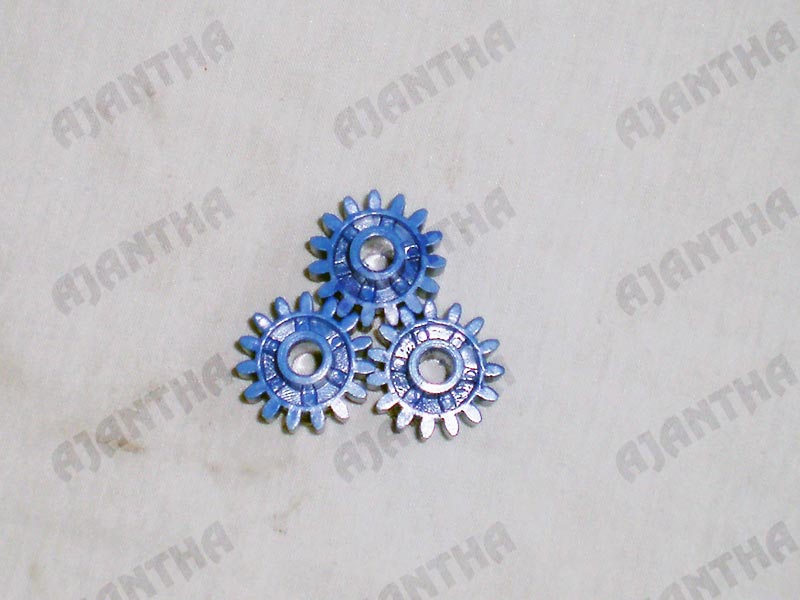 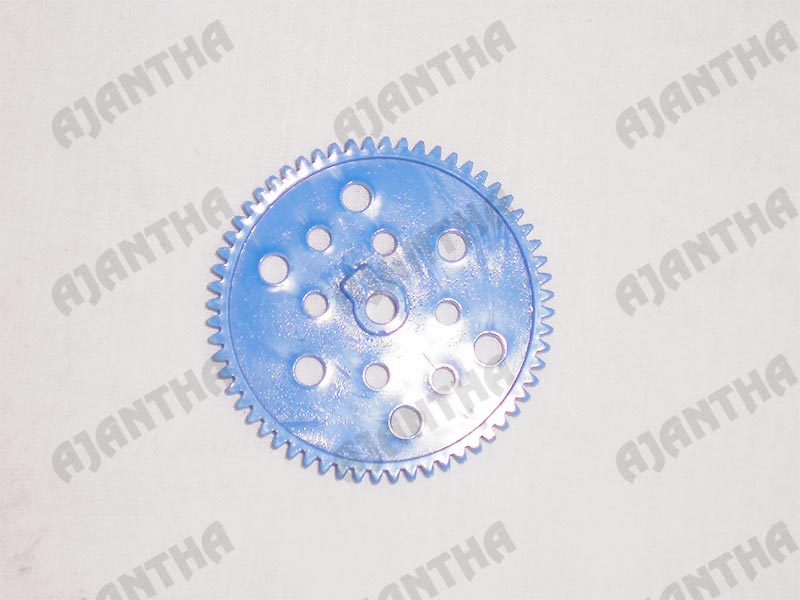 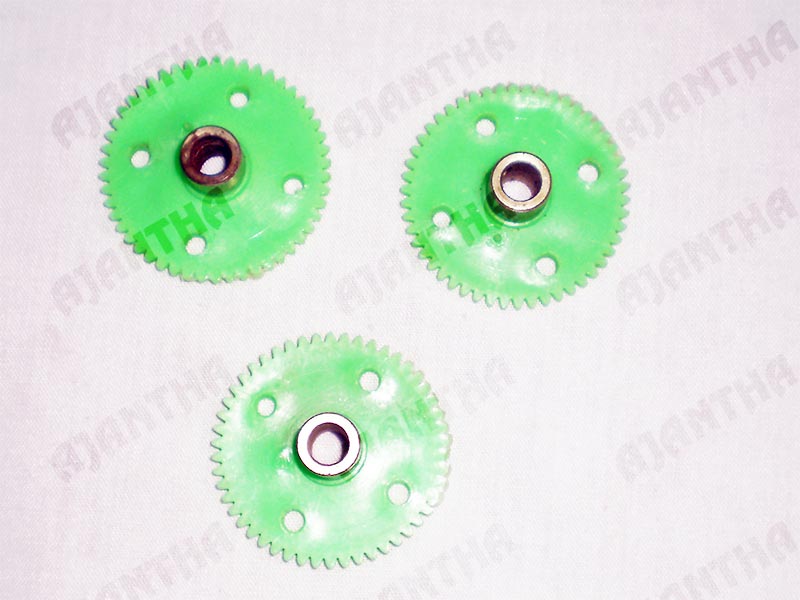 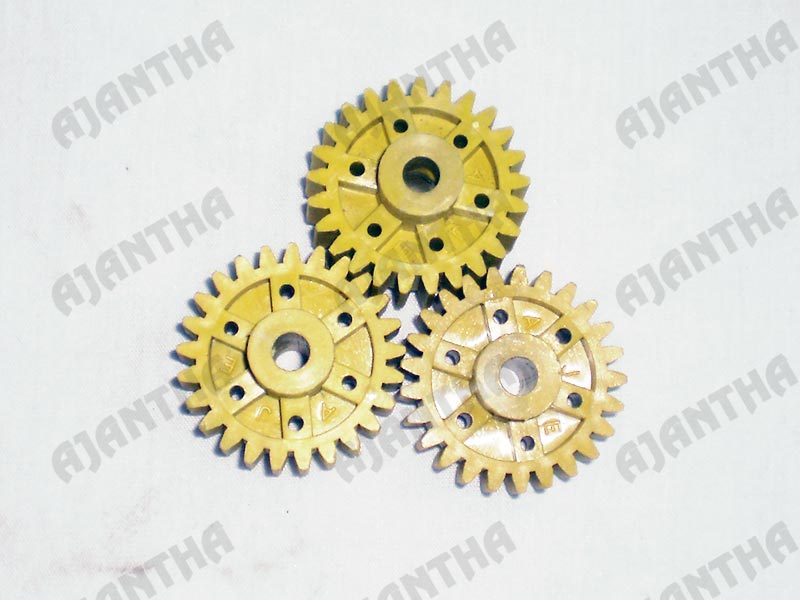 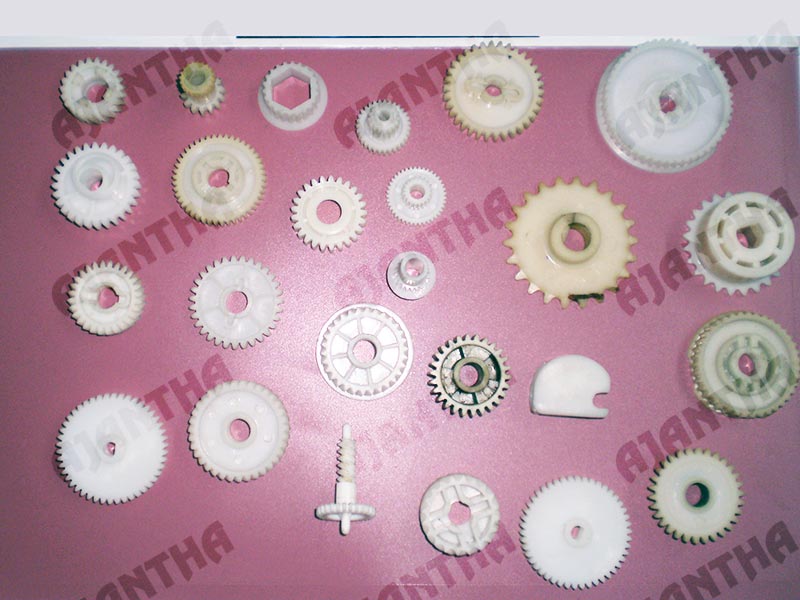 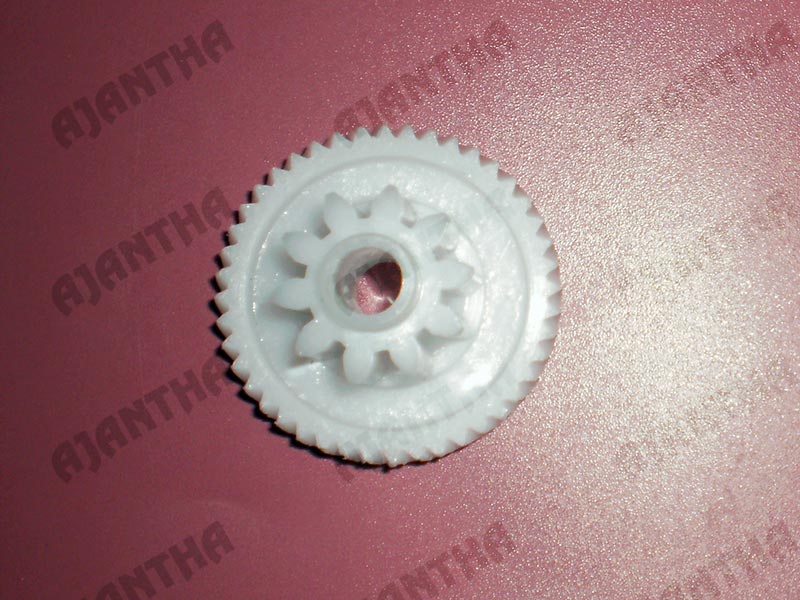 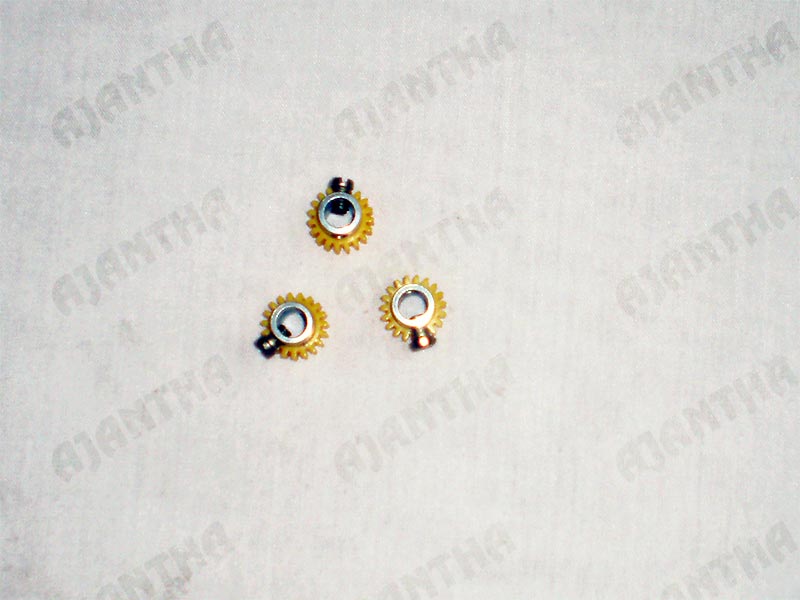 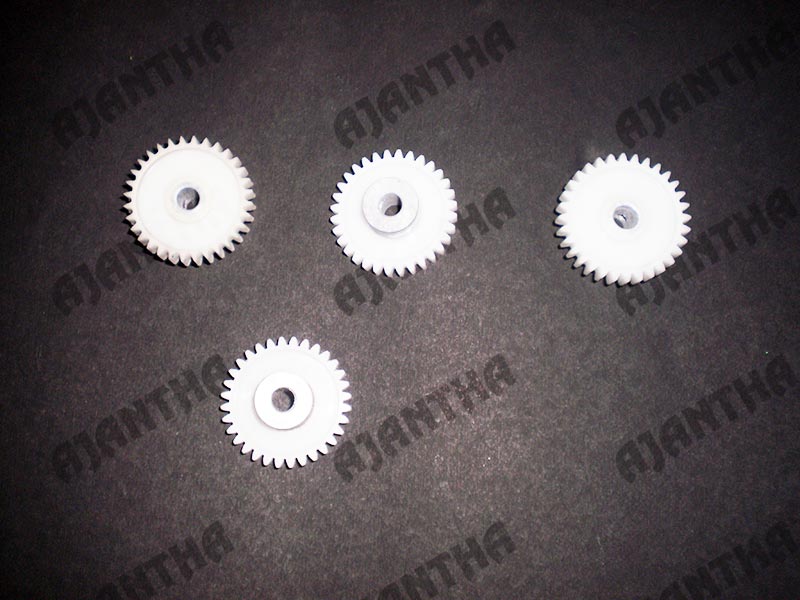 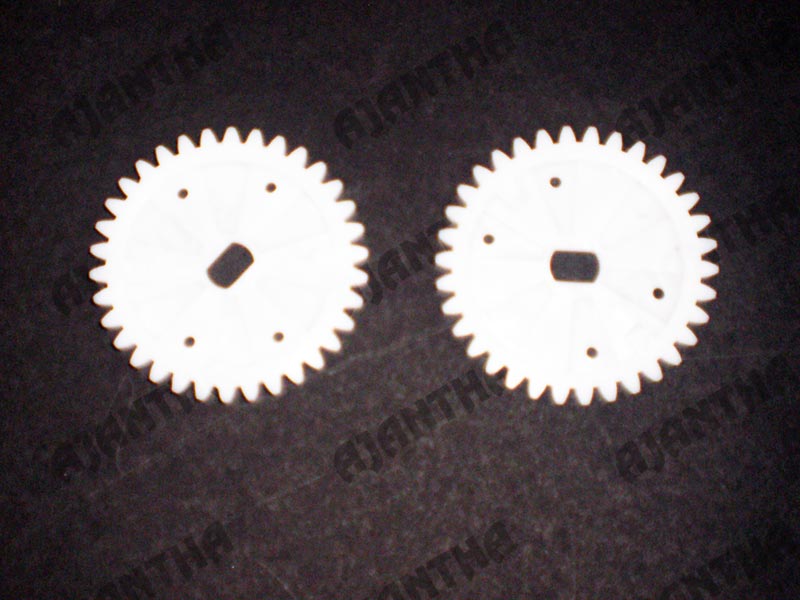 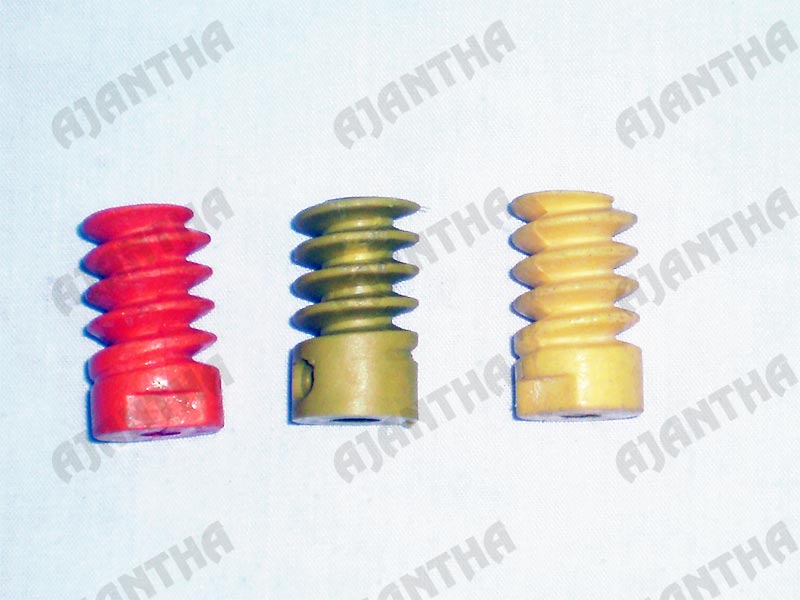 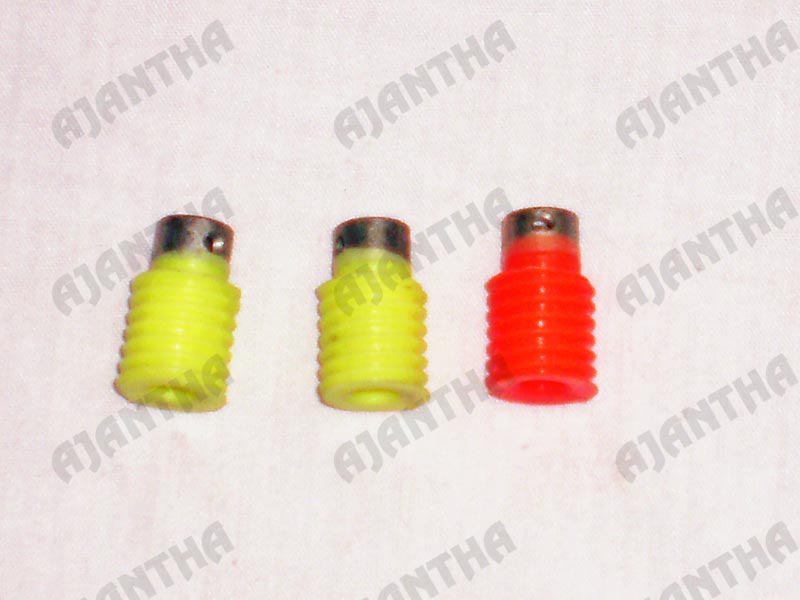 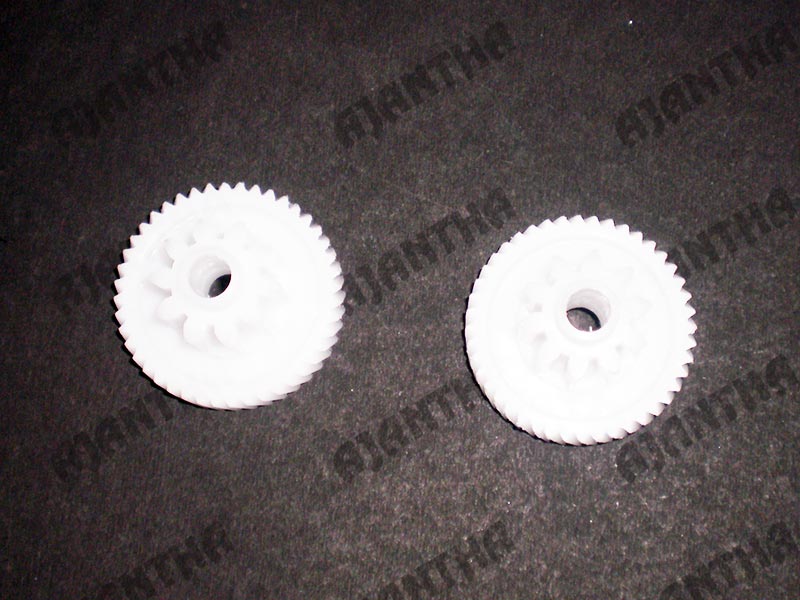