A pulley is a wheel on an axle that is designed to support movement of a cable or belt along its circumference.[1] Pulleys are used in a variety of ways to lift loads, apply forces, and to transmit power.

A pulley is also called a sheave or drum and may have a groove between two flanges around its circumference. The drive element of a pulley system can be a rope, cable, belt, or chain that runs over the pulley inside the groove.

Hero of Alexandria identified the pulley as one of six simple machines used to lift weights.[2] Pulleys are assembled to form a block and tackle in order to provide mechanical advantage to apply large forces. Pulleys are also assembled as part of belt and chain drives in order to transmit power from one rotating shaft to another.[3][4] 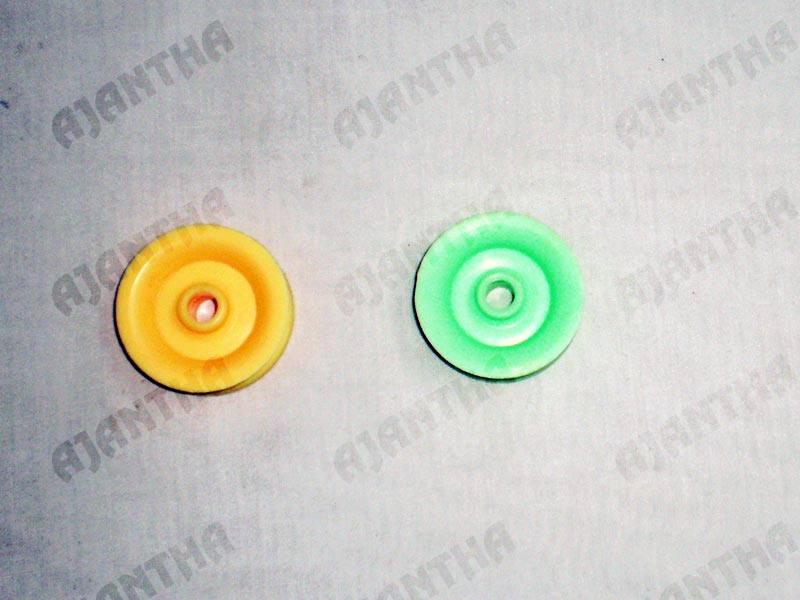 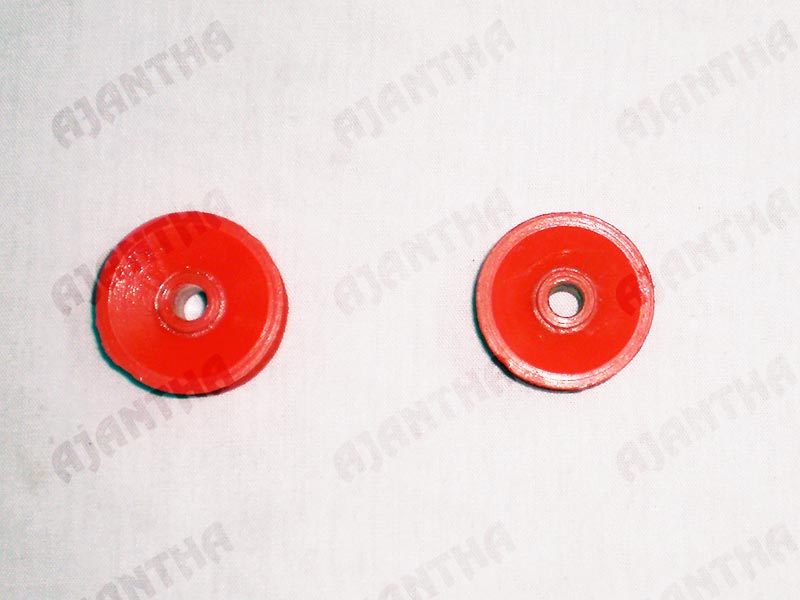 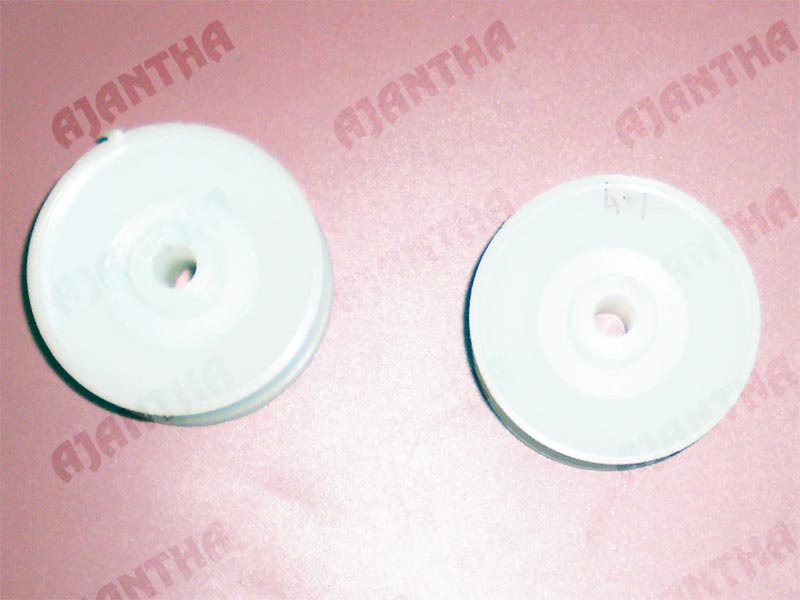 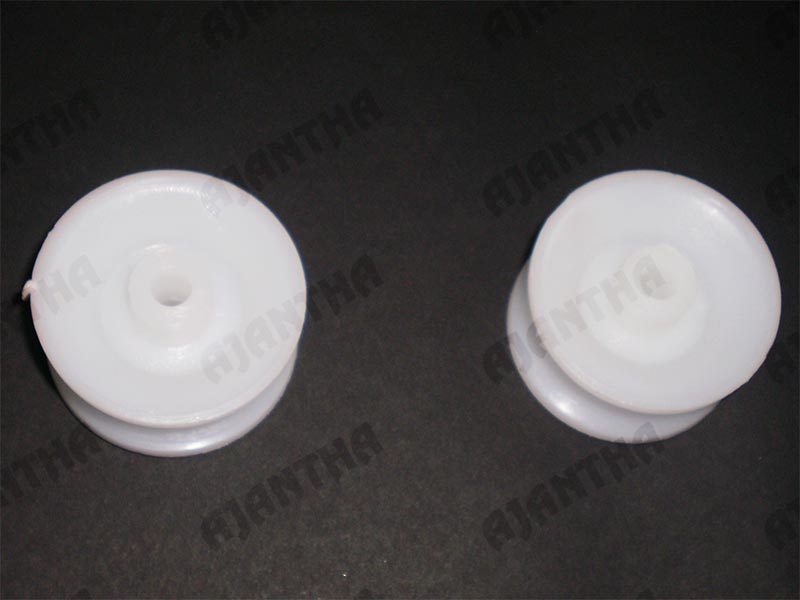 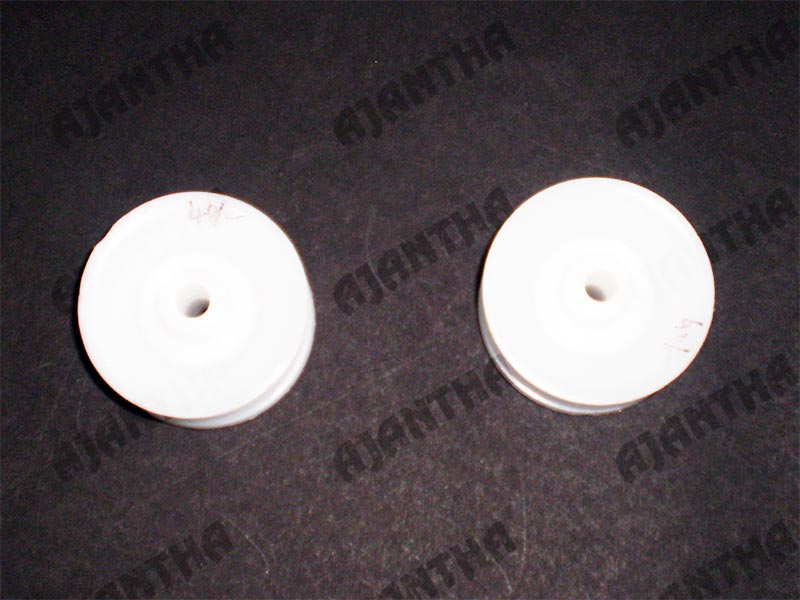 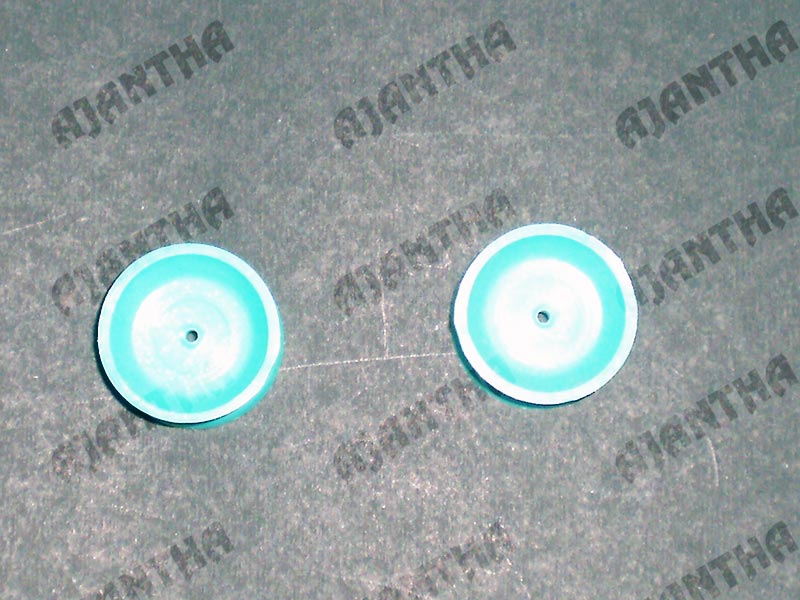 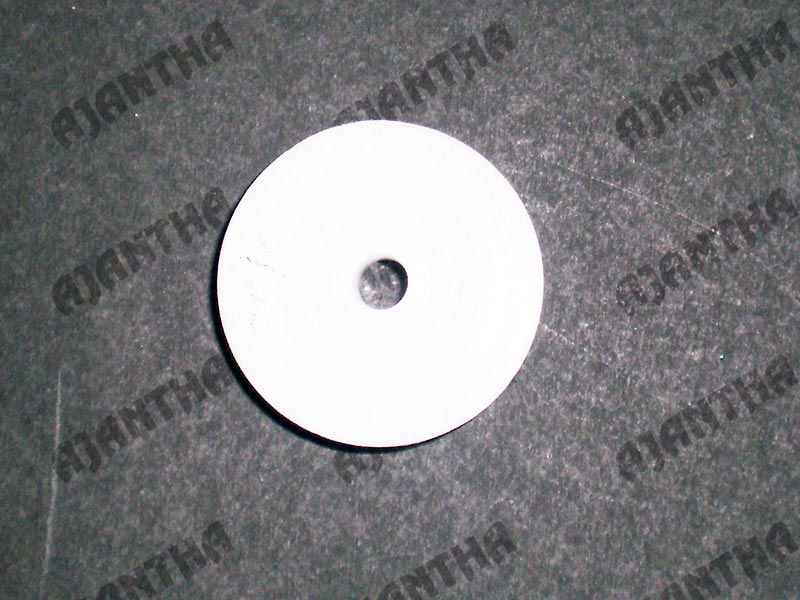 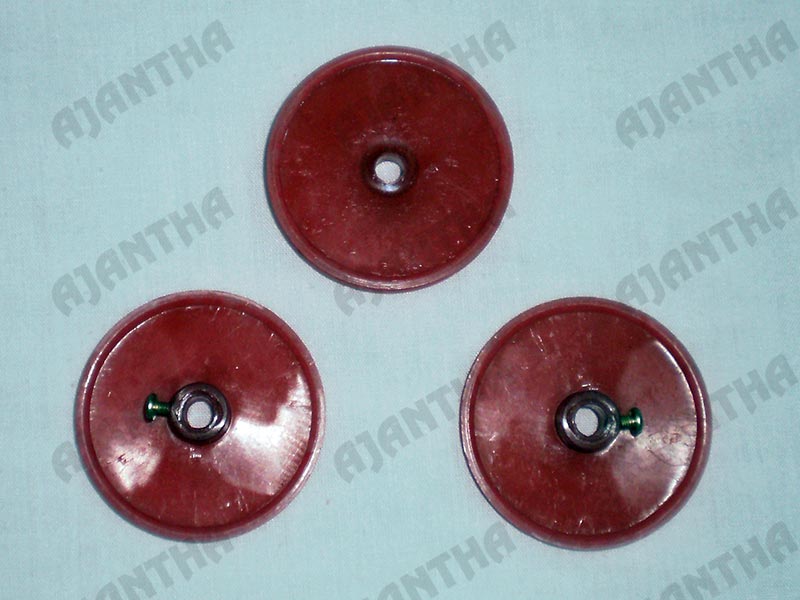 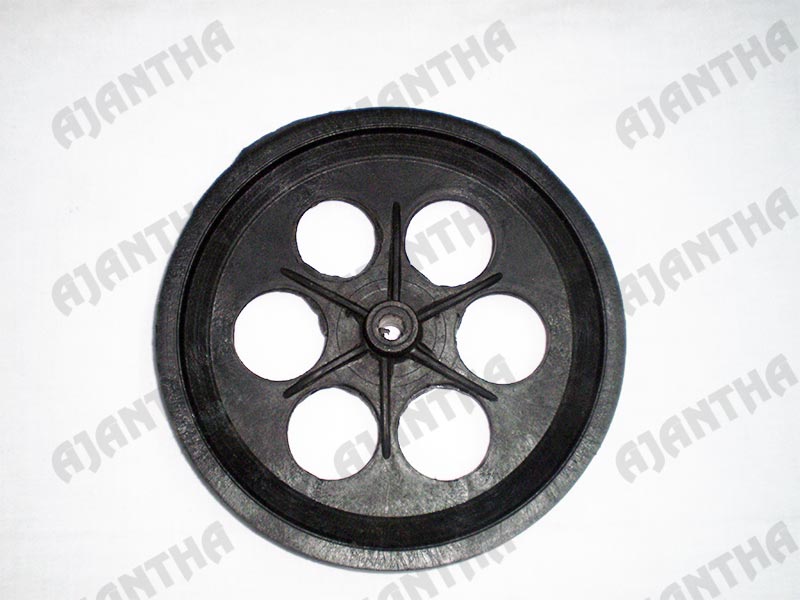 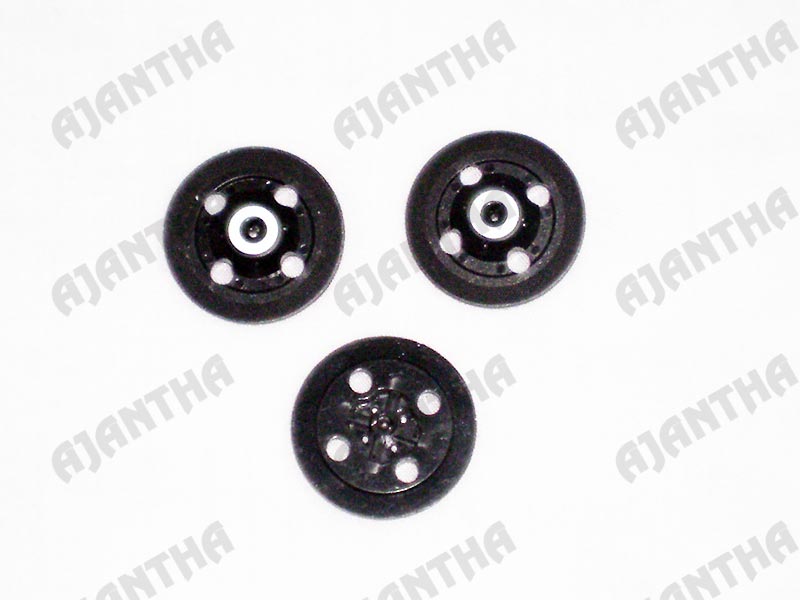 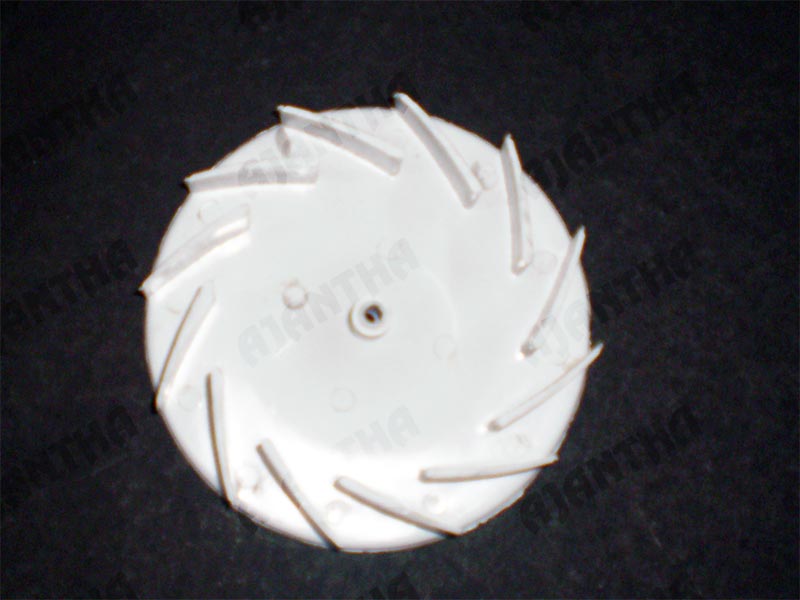