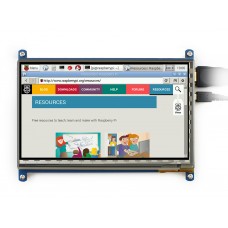 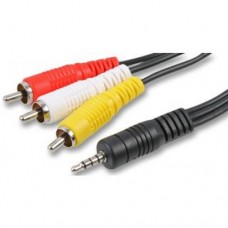 Black case for RPi B+ or Raspberry Pi 2 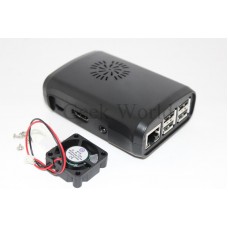 Official case for RPi B+ or Raspberry Pi 2 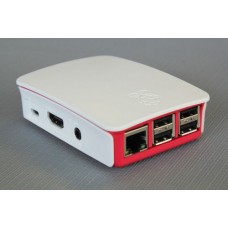 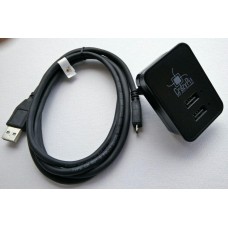 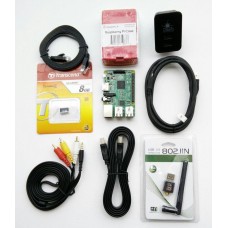 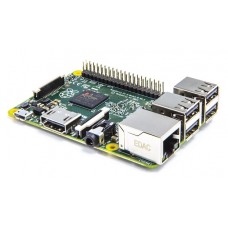 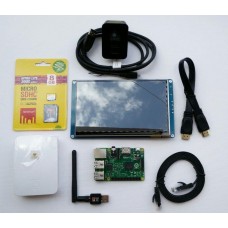 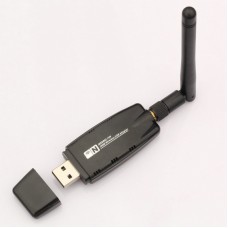 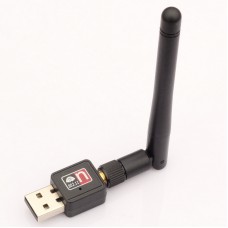